For the Ancient Greek, the eye emitted a beam of light that interacted with objects and returned to the organ with the image of what it had found. Vision was like an arrow tied to a rope, piercing through the object behold: like a fishing rod, the eye pulled the object into its orbit. Back then, colours were not hues, but brightness. They were the sparks that flew from those encounters between light and matter. The eye was like the sun, so it could see it.

Porphureos was the colour of the rocking sea at blue hour and the colour of the dark liquid swaying gently in the glass we brought to our lips. The evening sea and the wine inside the glass shone with the same brightness. They were the same colour, they were shine and movement. We sat on the rocks on the beach, sharing a bottle of red wine by the light of the sinking sun, staring at the sea. You said to me,

“[The blind man just told me] that the nightingale has now sung in England. When the rains and snow have passed, when the nightingale has returned from its journey to the lands of the south, you shall recite your verses [to us]. [You have] one whole year. Every letter and every word, you shall burnish to a fine gleam.”*

I shall pronounce every letter and every word like images, every glance like a sparkle of our sea and our wine.

In England, the nightingale's song is a harbinger of good weather. With these small birds comes spring, and so does the warm sun: it impacts, caresses, falls upon everything with its light. We carry what we have seen in the inner fire of our eyes, we catch the flames of objects, that luminescence they radiate when they are touched by the king of the sky.

The nightingale is elusive and difficult to see. We hear its song, but its presence eludes us. To spot it, we would need an optical instrument to see its eyes. If we had the chance, we would notice they are a colour the Greek called xanthos, like the glossy hair of the Gods, like amber, like the reddish glow of fire, like the dust on the road. We would see that they are encrusted on the sides of its skull and take up their entire orbits. If we caught the nightingale looking at something, we would notice it moves its head from side to side in fast, oscillating motions. Their flickering glances make up for their lateral and monocular vision, allowing them to perceive depth. The goal of the nightingale is to capture what it made out in a swift glance at the gutter: the bright saturation of sunlight breaking through the undergrowth. The charm lies in attracting to our orbits the things we could only catch a glimpse of.

Look! After one year, the nightingale sings again. After a whole day watching the sun dance, I have polished every image. Here are the sparks. 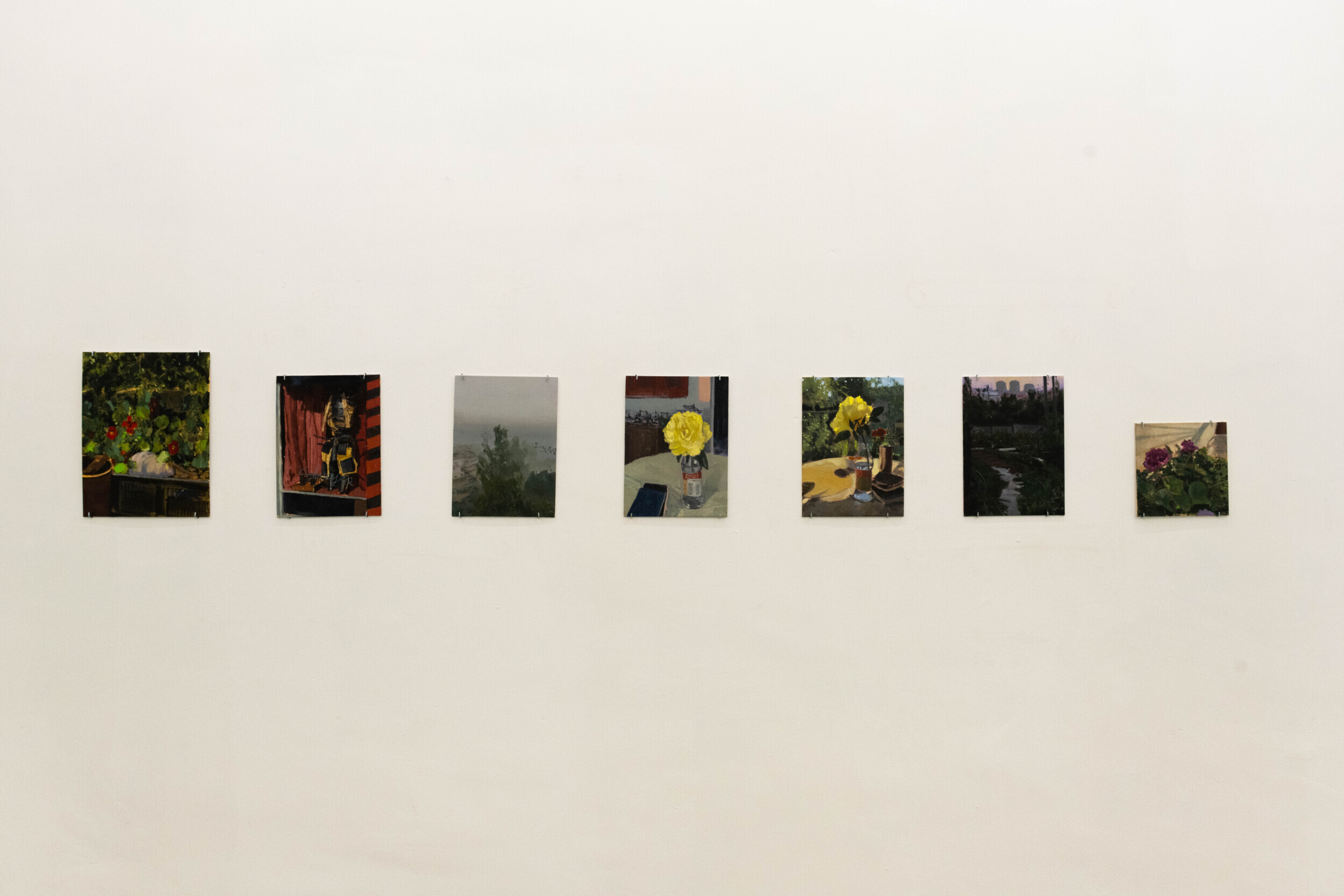 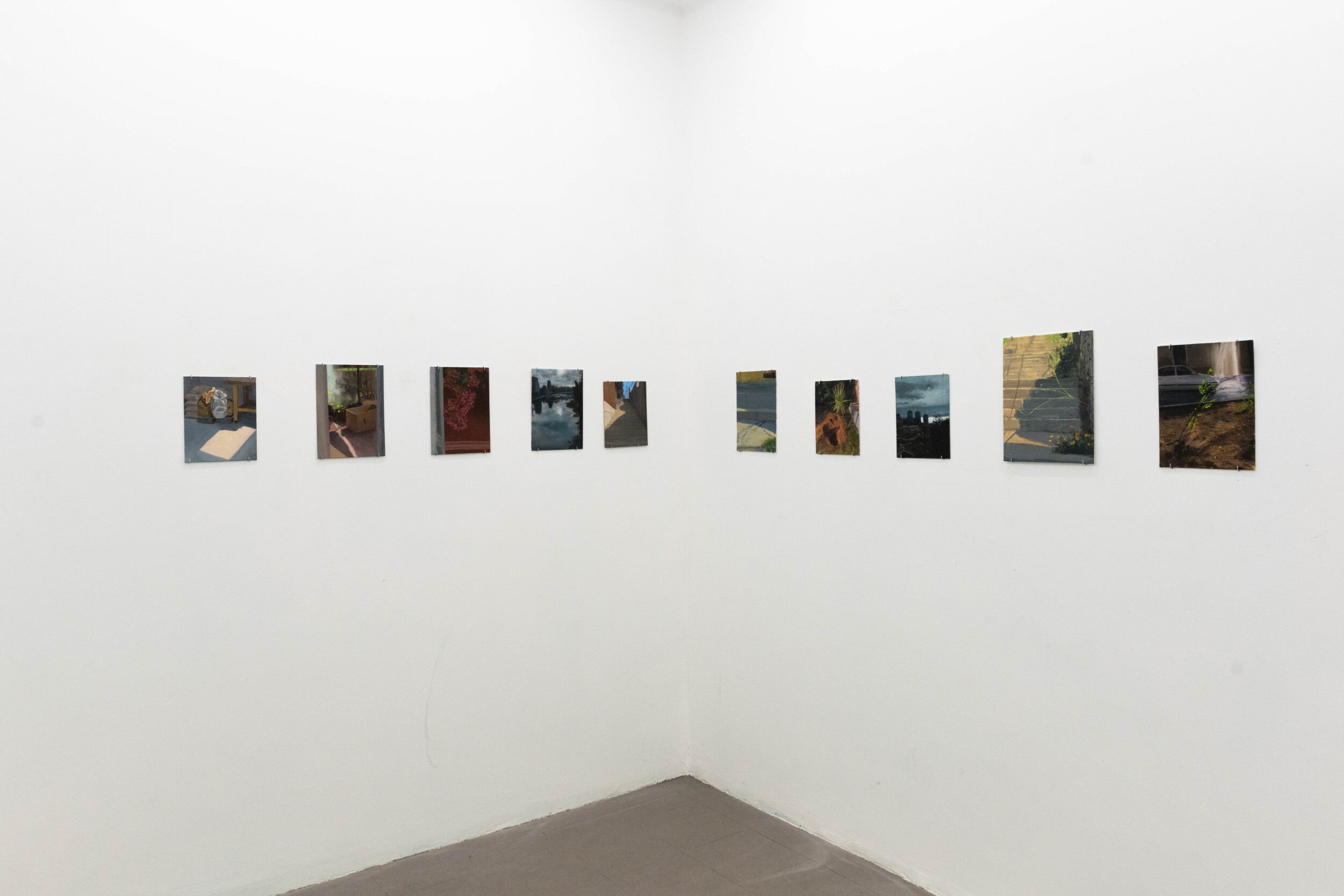 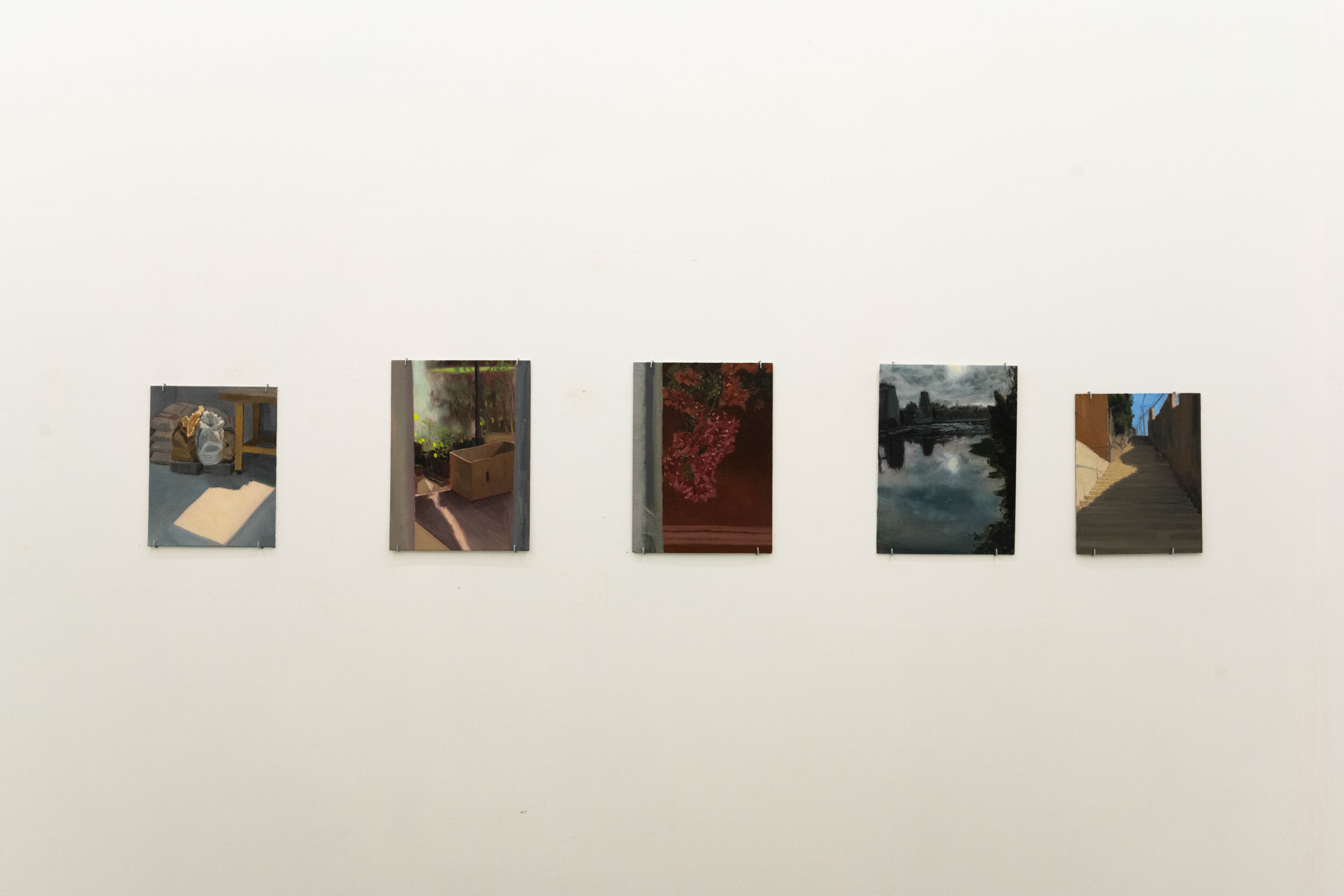 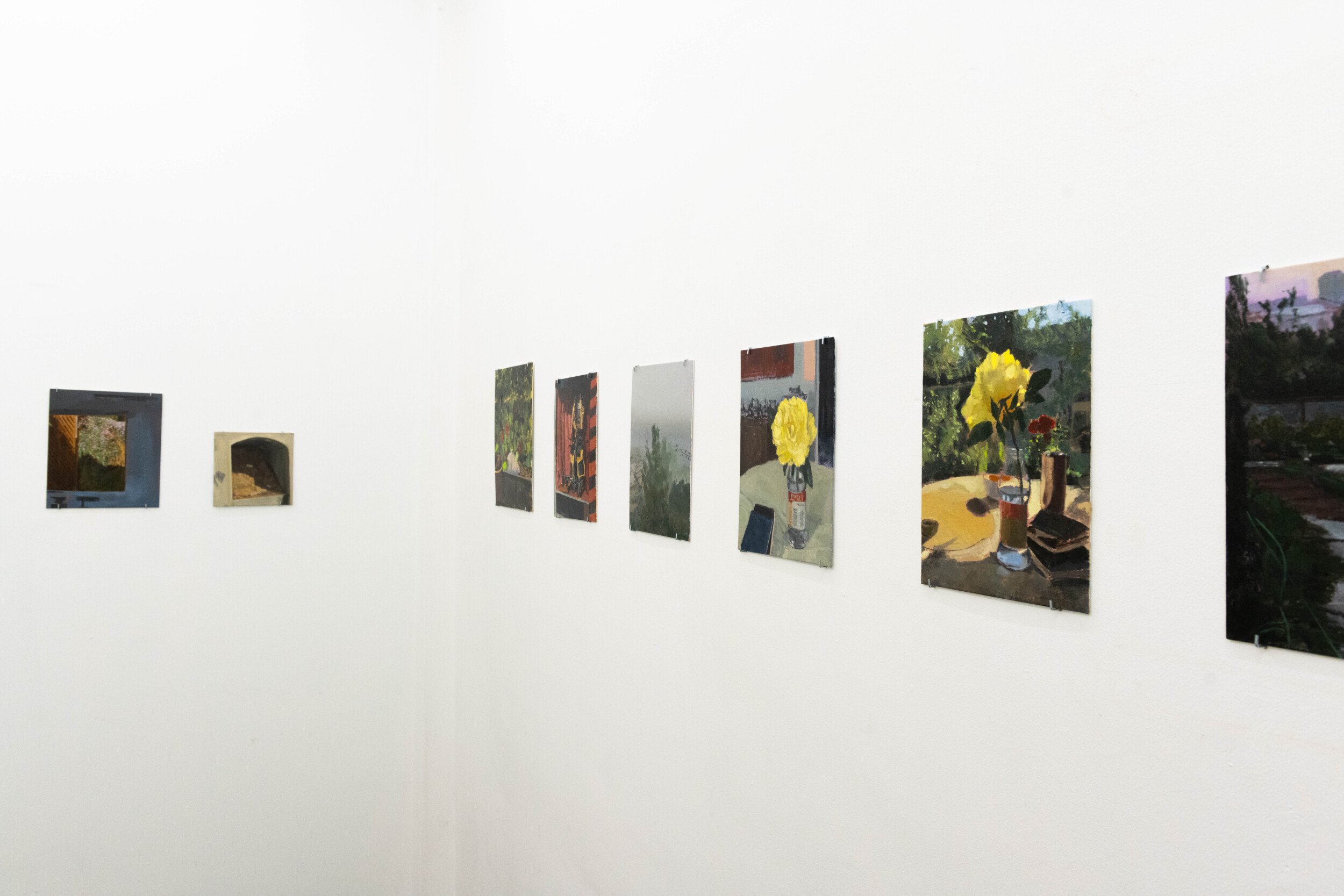 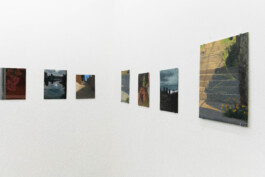 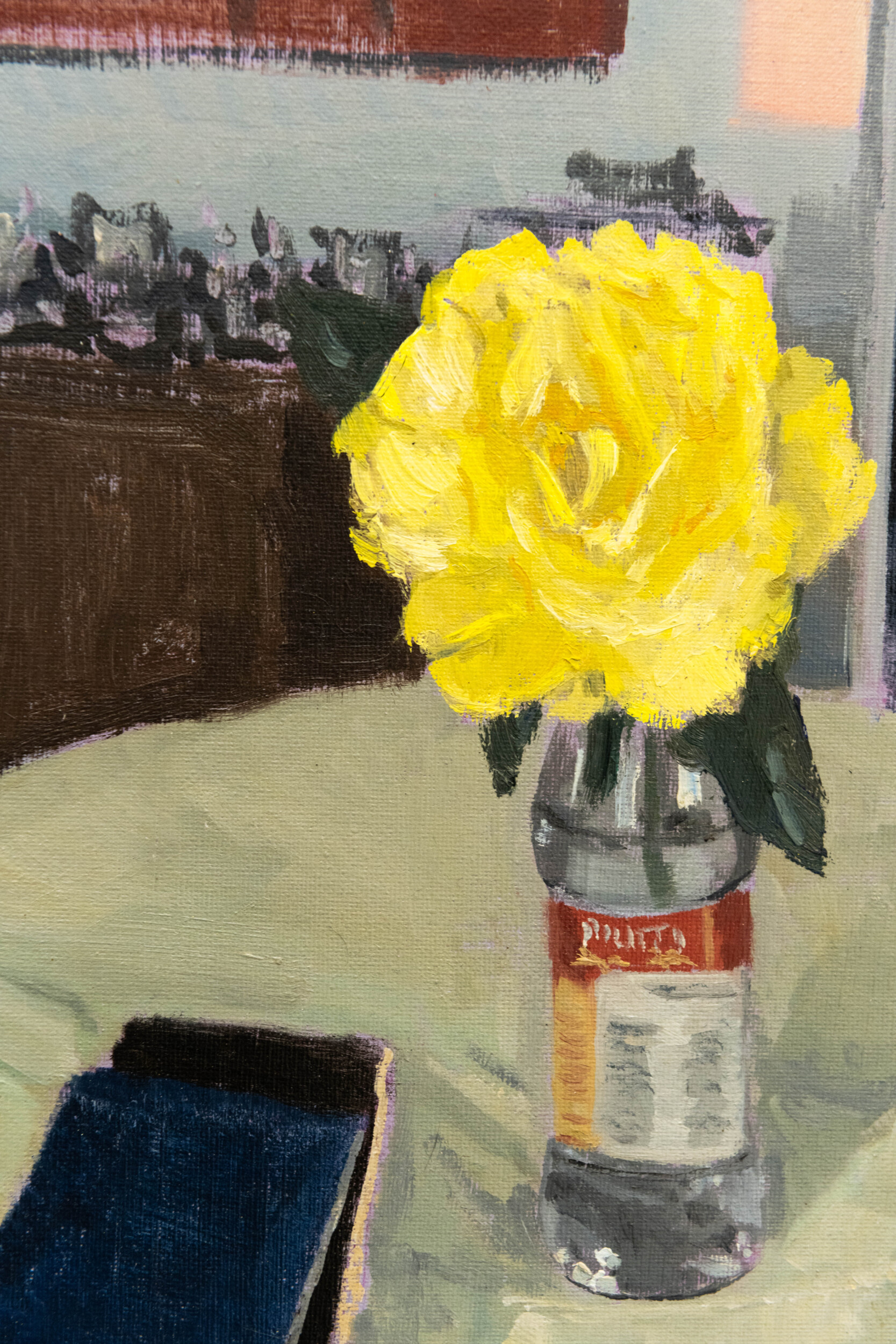 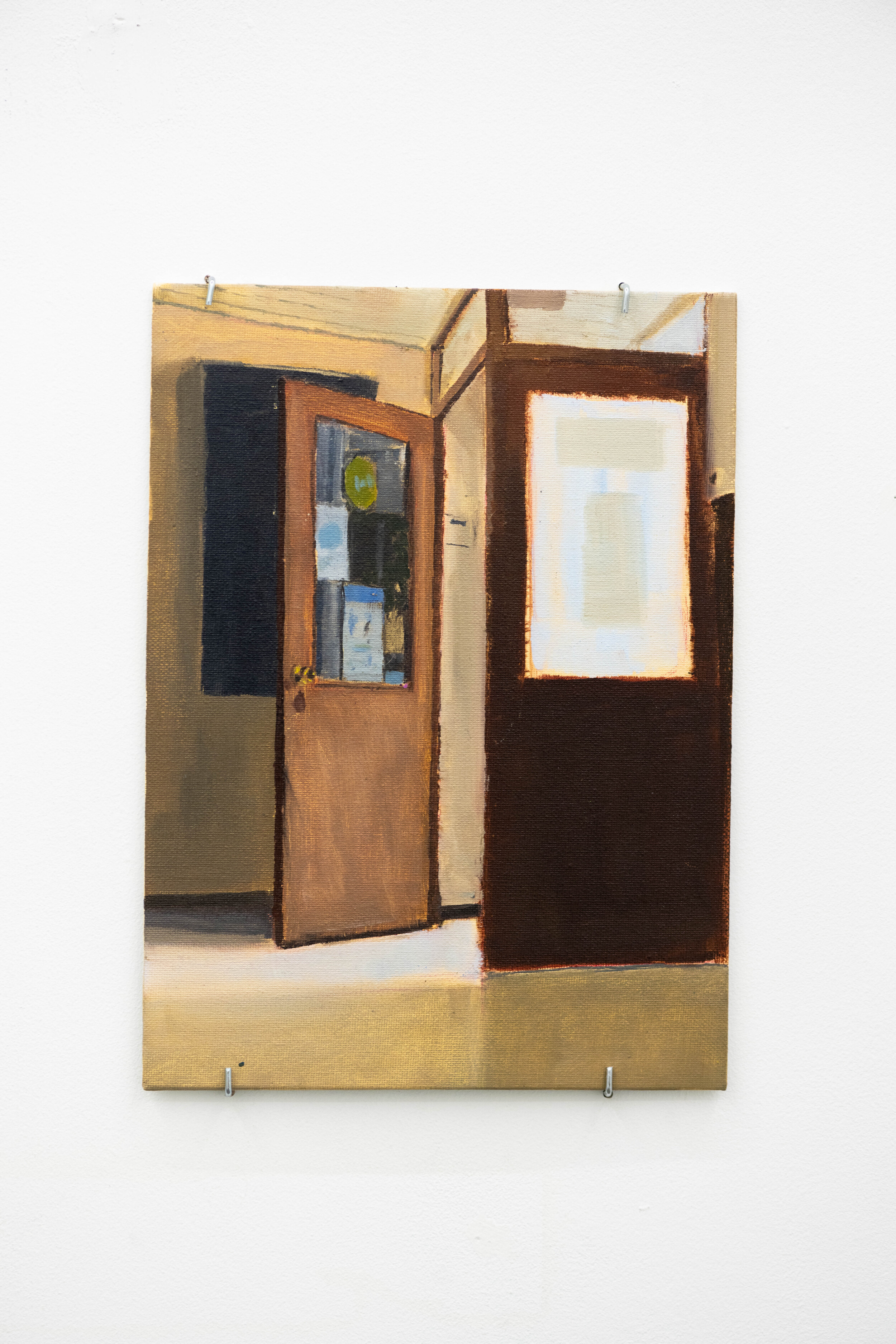 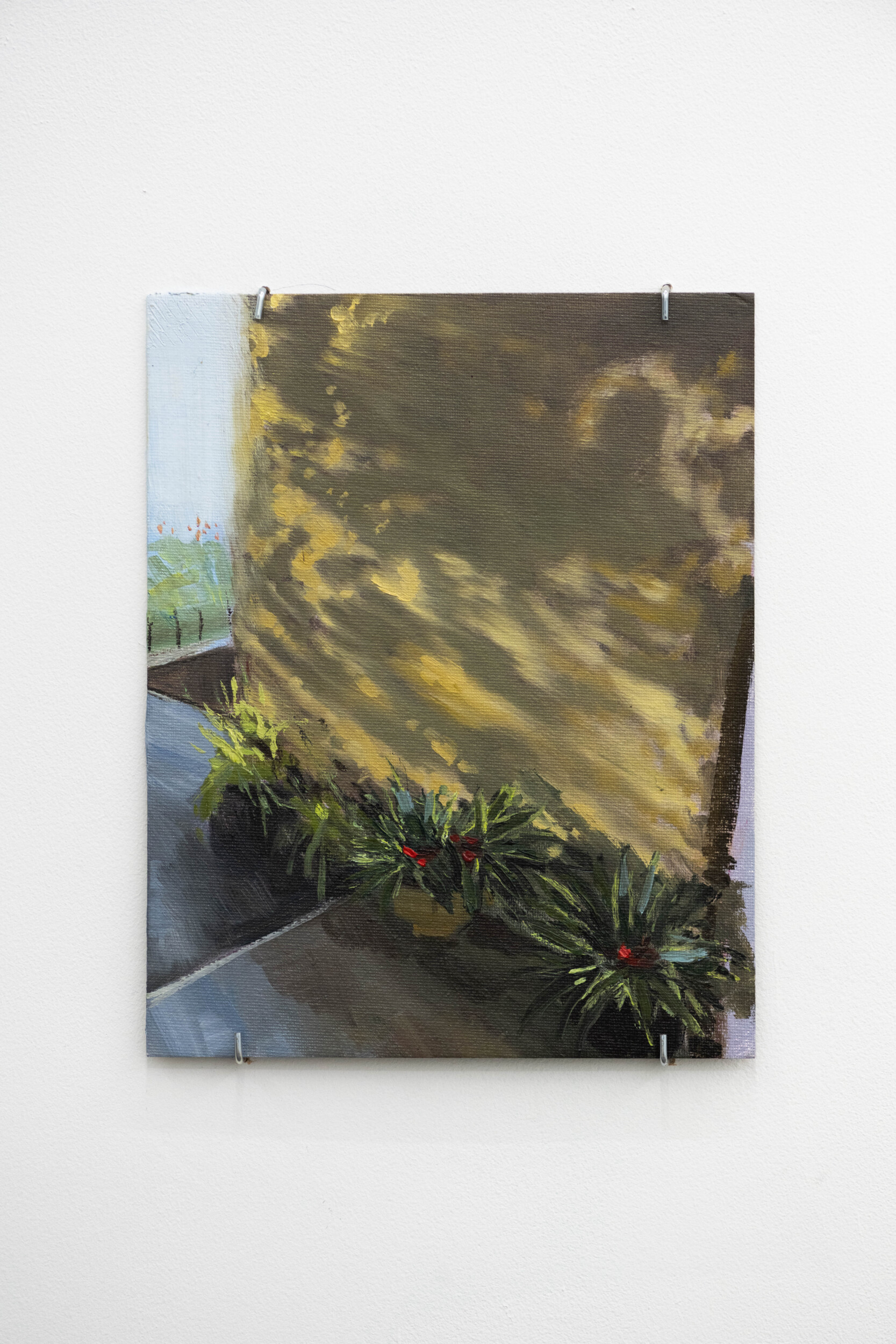 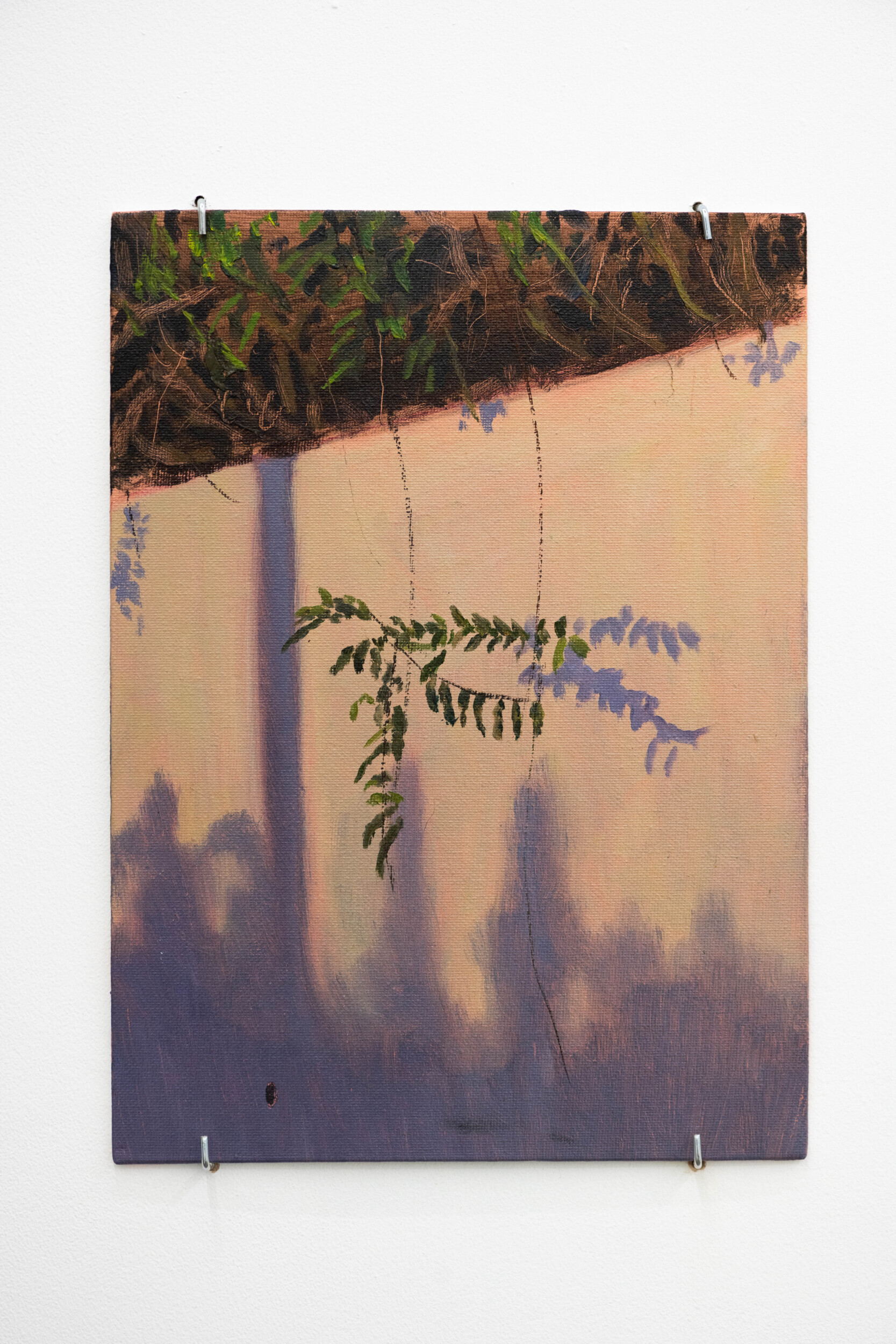