piloto pardo is proud to present Hungry Heart, a two-person exhibition with new works by Mexican-American artist Darya Diamond and German-born artist Hanna Stiegeler. This is Stiegeler’s first UK exhibition and Diamond’s second exhibition with the gallery. Their work comes together in a dialogue between intimacy, desire, consumerism and reproduction.

Darya Diamond approaches intimacy from a point of relational proximity. The conversations that she has had as a sex worker with clients in hotel rooms or in other private settings constitute the backbone of her recent multidisciplinary practice, and, through these interactions, she engages with the artifice of bodily service as a form of emotional labour. The concave semi-circular pending arch in the back of the room relates to the act of perception. Although originally a listening device from the 1960s, the imprinted altar is no longer connected to acoustic experience, but it allows us to engage with the proximity of Diamond’s encounters, as one might approach the psycho-spiritual space of communion. La Santa Muerte is imprinted on it, almost suggesting that the work is a place for adoration or prayer, and evoking a sense of divine oversight or even protection (a feeling perhaps connected to the sense that one might always be on the edge of safety in the presence of a John). It is this sense of insecurity that compels the artist to record the conversations with her clients in the first place, who, in Diamond’s case, often expect “the girlfriend experience”. Imprinted soap holders taken from a client’s swanky yacht are an appropriation of the images in Diamond’s memory of the “mildew stale” aesthetic of the place, with La Santa Muerte – the patron saint of prostitution, money, immigrants and queers – imprinted on the reproduction of the 1950s mould.

While originally developing out of photography, Hanna Stiegeler’s current practice engages with found images on the internet by reducing an image not only to the core of its iconographic depiction, but also to its black-and-white simplified form through photocopies and repeated printing. The “Shopping Addict” works (which are displayed in the front part of the gallery) are a series of snapshots taken during the pandemic of both online shopping images and images of artificial reproduction. Stiegeler quickly found similarities in the formal appearances of both realms, in terms of their common fixation on the round, organ shaped rings resembling cells, or photographs of cosmetic interventions on a cellular level. Both represent desires and promises, but, fundamentally, they both directly relate to the commercialization of the body. As the collective contributors to the recently published The Care Manifesto (Verso, 2020) have argued, the notion that care relates solely to the individual derives from the refusal to recognize our shared vulnerabilities and basic interconnectedness. The exploitation of these vulnerabilities occurs through forms of addiction, whether in relation to shopping or other compulsive desires. Care and the commercial logic of late capitalism cannot, in this sense, be reconciled.

Care – in Joan Tronto’s terms – differs from any other “thing” or commodity, since it is more often than not morally “sticky” for both the carers and those being cared for, as they necessarily enter relationships that can only flourish under the auspices of mutuality. As the feminist economist Nancy Folbre puts it, we should be thinking of “invisible hearts”, not Smithian “invisible hands”, when it comes to “how care often is, and indeed should be, organized”. But perhaps, in the eyes of the artists, we shouldn’t be thinking of invisible hearts at all, but instead aim to create an alternative through which we can question the commodity of our own sentiments, the impalpable flame of intimate consumption, the desire of overdoing it or of overflowing our emotional boundaries. The call of the invisible yet hungry heart.

Darya Diamond (b. 1991, California) lives and works in London. Working across print, sculpture, audio and film, her practice depicts the body as a site of power, pleasure and labour. She holds an MFA from Goldsmiths, University of London, and recent exhibitions include “Primordial Workplace” at Sebastian Gladstone, Los Angeles, “New Contemporaries 2021” at South London Gallery, Tree Art Museum, Beijing and “London Grads Now” at Saatchi Gallery.

Hanna Stiegeler (b. 1985, Konstanz) lives and works in Berlin. Her work draws from diverse historic and contemporary photographic material, focusing on the psychology of advertisement and fashion. She holds an MFA from HGB Leipzig. Her work has been shown recently at Sweetwater, Berlin, Eigen+Art Leipzig, The Tail, Brussels, Gems, New York, among others. 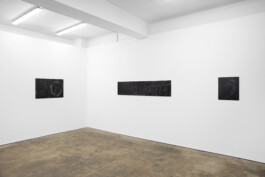 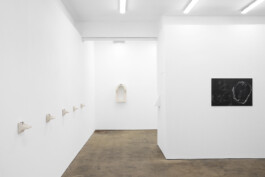 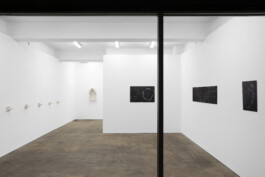 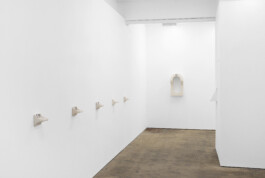 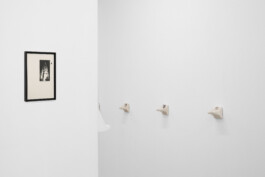 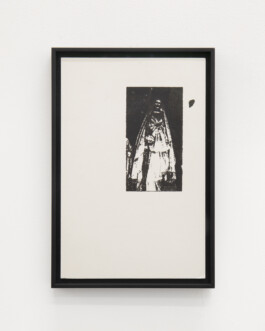 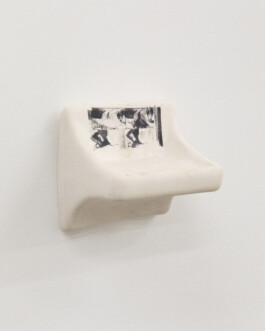 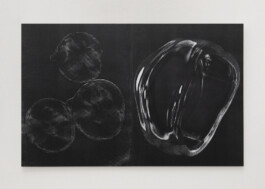 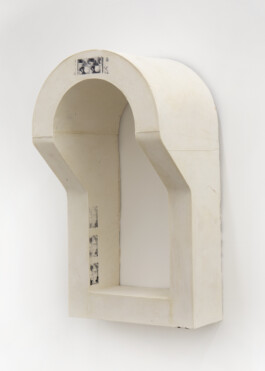 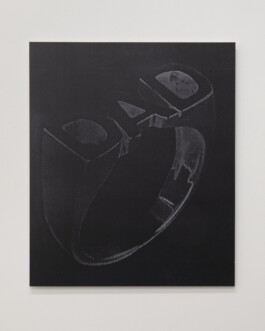