Everything I do could be done differently

A domestic space holds meaning through repetition. Time and time again, a key is hung, a light switch turned on, a clothing item removed. There is a purpose in each of these gestures; a conditional meaning that holds reason for objects being where they are. But a clean gallery space is constructed to strip all phantasies out of its vacuous landscape, and function as a vessel.

Débora Delmar ventures to find an underlining domesticity hidden behind the gallery space. Cecilia Brunson Projects is adjacent to the gallerists’ home, and Delmar instructed to remove the false wall in the back of the gallery that leads to the private parking lot of the building. This gesture gives us the clue to what we see in her work hanging inside the space: an intrusive glimpse to the habitual.

Isabella Benshimol, on the other hand, freezes ephemeral actions that occur in the toilette as a motif. Common appliances become eroticized in the embalmed underwear draping over them. Domesticity becomes public. Liquids become solidified and the value of coins weight and dirty down clothing that become bodily.

Cosima zu Knyphausen’s most recent works depict grids inspired by Christine de Pizan’s check patterns found in her medieval Illuminated Manuscripts. The scenes they frame are of domestic nature, merging images of the artist’s personal life with her historic references. Christine leaving her studio for her daily supper is contrasted with the artist’s mother ritual of feeding dogs. There is, even, a hangover in an imaginary medieval chamber. The painting “Género Histórico”, references simultaneously still life as a genre and the connotations of gender in art history.

Martina Quesada presents a particular kind of nature morte. The carefully applied pigment works are taken from close-up photographs of wildfires, predominantly in Patagonian forests. The pigment is applied by hand, layer by layer, on scraps of cotton paper from previews projects. These result in a row of gradient images that depict waste and chaos in the current climate crisis. The subtle wind-like sounds coming from the back room of the gallery are human sounds accompany her video installation Like Earth in Heaven, where a moving color figure advances with resignation through a satellite image recreation of the Southern Patagonian Ice Fields, one of the world’s biggest extra-polar water reserve.

For the summer show at Cecilia Brunson Projects, piloto pardo has invited four Latin American artists to inhabit the gallery space with their individual takes on potentiality. Or in Pizarnik words, with their own “trivial and sacred gestures” that reflect ways in which we can relate and make spaces our own.

Isabella Benshimol (b. 1994, Caracas, Venezuela) lives and works in London. She completed her MFA at Goldsmiths University in London and received a BA from Nuova Academia di Belle Arte, Milan. Her most recent work has been shown at Moarain House in London (2022), Galeria Elba Benitez in Madrid (2021), Timothy Taylor Gallery in New York (2021) and CCCC Centro del Carmen de Cultura Contemporánea in Valencia (2021). She recently completed a residency at Rupert, Vilnius, Lithuania.

Cosima zu Knyphausen (b. 1988, Santiago, Chile) lives and works in Berlin. She studied painting at HGB Leipzig and has been a participant of the BPA Program in Berlin. In 2020 she was an artist in residence at Fundación Casa Wabi, Puerto Escondido, Mexico. This year she had a first institutional solo exhibition at Museo de Arte Contemporáneo, Santiago. Other exhibition venues include Travesía Cuatro, Madrid; Kunstverein KunstHaus, Potsdam (both 2022); Weiss Falk, Basel (2021); Verein für zeitgenössische Kunst, Leipzig (2021) and stadium, Berlin (2020).

piloto pardo is an emerging art space that opened 2021 in Bethnal Green, London. It shows emerging artists from Chile and the world. 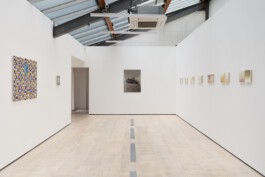 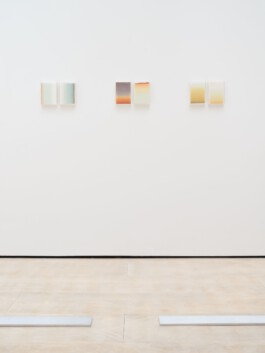 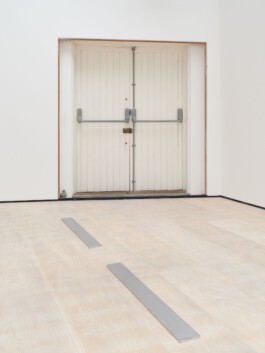 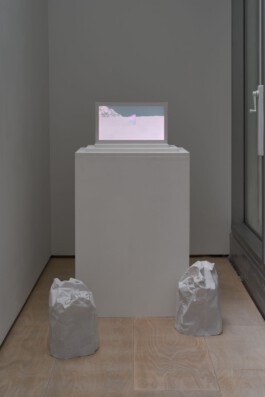 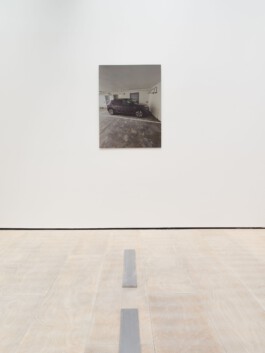 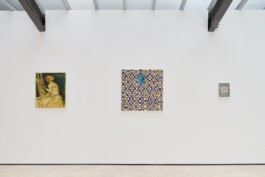 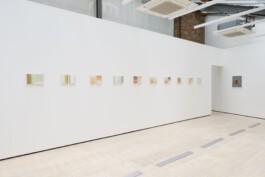 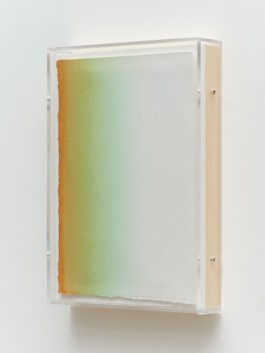 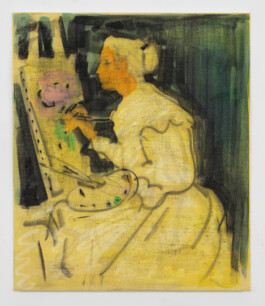 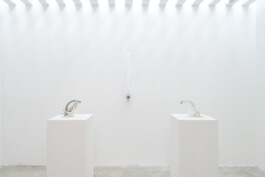 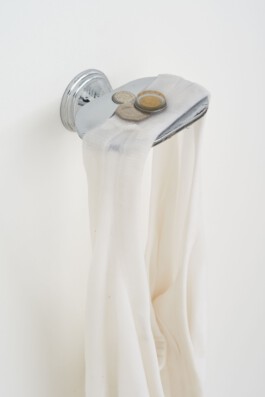 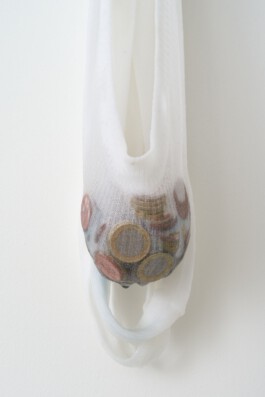 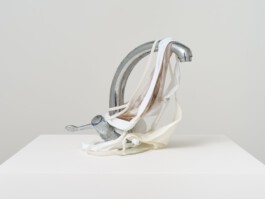 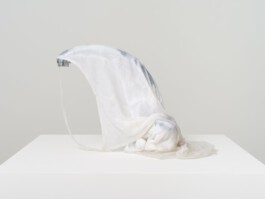